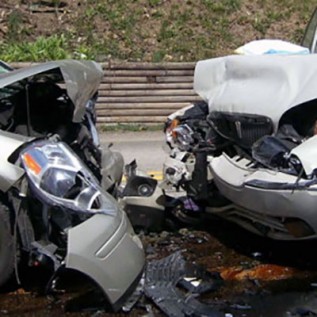 RGM Collision Investigation Services were contacted by a major UK law firm on behalf of an insurer requiring accident investigation services.  Client was charged with careless driving, the allegation being that she had pulled out from a lay-by into the path of a vehicle approaching from behind.  A significant civil claim had also arisen as a result of the crash.

Lawyers asked us to help.  Having visited the scene, considered the evidence of witnesses and having carried out some calculations it soon became evident that client had been wrongly prosecuted.  At the next court hearing, during which the client was due to stand trial, the Crown Prosecution Service agreed to review the case in light of our expert reconstruction report and the trial was immediately adjourned.

A few days later the CPS formally withdrew the charge against our client.  Furthermore, it was realised that liability lay, in fact, with the other driver.